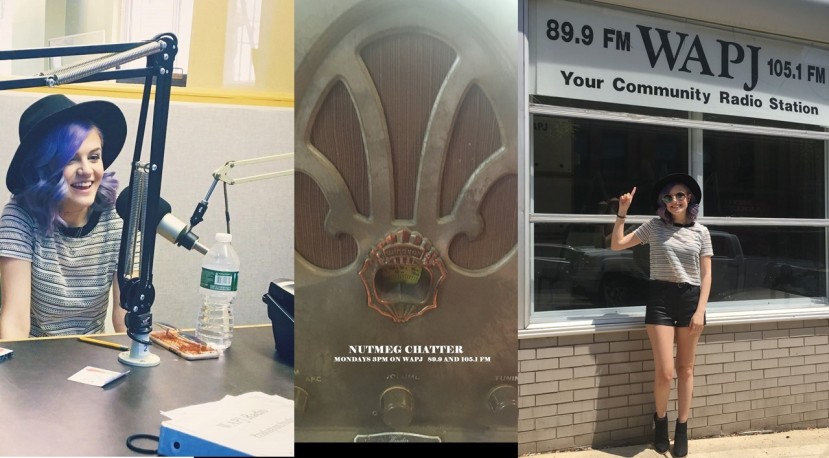 Sarah Barrios is a recording artist who won the Best New Act of New England in 2014.  She followed this feat by releasing self titled solo album. She was nominated this past year for Best Female Performer and she was in the top five of all nominees in the national singer/songwriter Guitar Center competition. Her recent single “MORE” is hitting radio stations throughout the United States and beyond.  So we hope you enjoy our chat with Sarah Barrios on here Nutmeg Chatter.