Episode 38: Todd Russo of “The Renegades”

By jtimothyquirk on October 4, 2017 • ( Leave a comment )
Todd Russo is one of the founding members of the musical group The Renegades. Russo is a musician who grew up in Harwinton and plays string instruments including the dulcimer, guitar and the bass. He is the bassist for Renegades who will be performing for the Harwinton Fair on October 6th on the big stage from 6 to 9pm. We will be talking with Russo about his musical journey, the Renegades and their upcoming performance. we hope you enjoy our chat with Todd Russo HERE on Nutmeg Chatter. 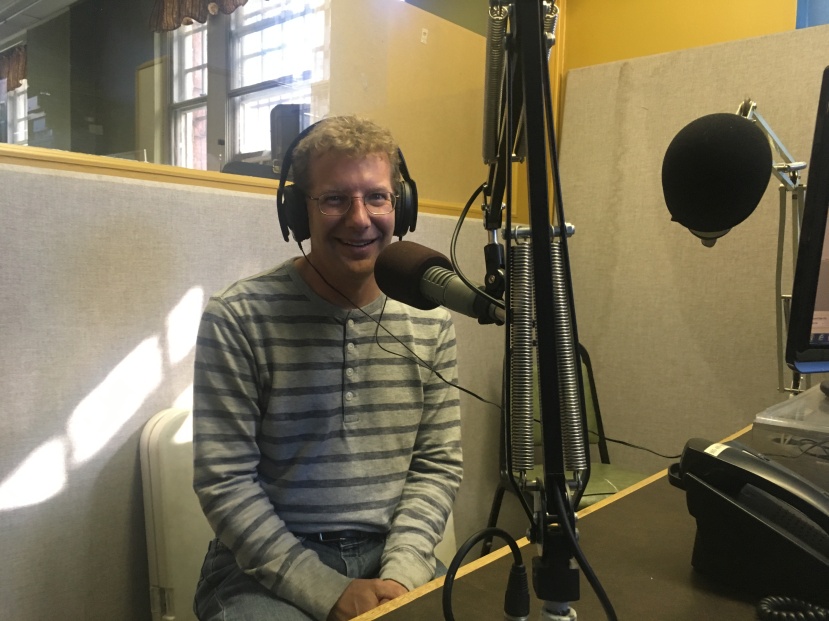