Nancy Sasso Janis is a theater reviewer in Connecticut. Since 2011 Janis has written theater reviews on the Patch platform and she was honored in 2016 by joining the ranks of the Ct Critics Circle. In late December 2017 she released her top ten productions for the year. We’ll discuss her work as a reviewer, about the world of Ct theater and so much more here on Nutmeg Chatter. 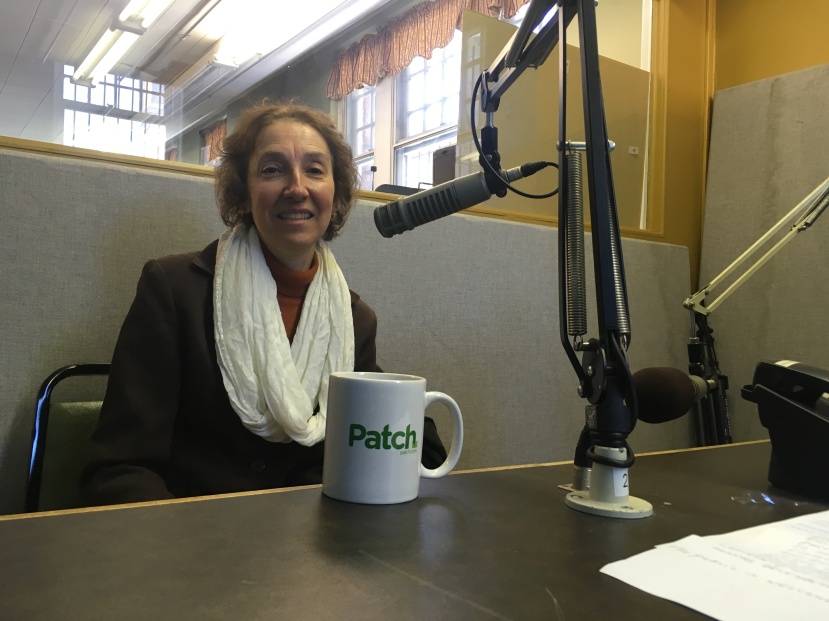