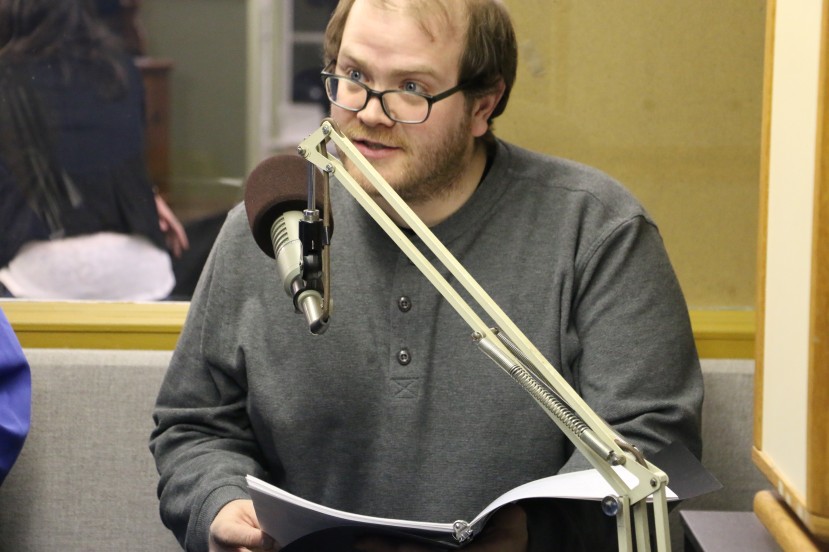 Josh Newey is an actor who will be performing in The Irish…and How they Got that Way which will be performed at the Warner Theatre Nancy Marine Studio Theater in Torrington, CT on March 10th, 11th, 15th, 16th. 17th, 18th. He has performed in acclaimed theater productions in Northwest Connecticut including Ave Q (as Rod) , in Evil Dead the Musical (as Ash) and Assassins (as John Hinkley). He is now a part of Nutmeg Junction, an old time theater program which will be airing in April 2018 on multiple stations in Connecticut. 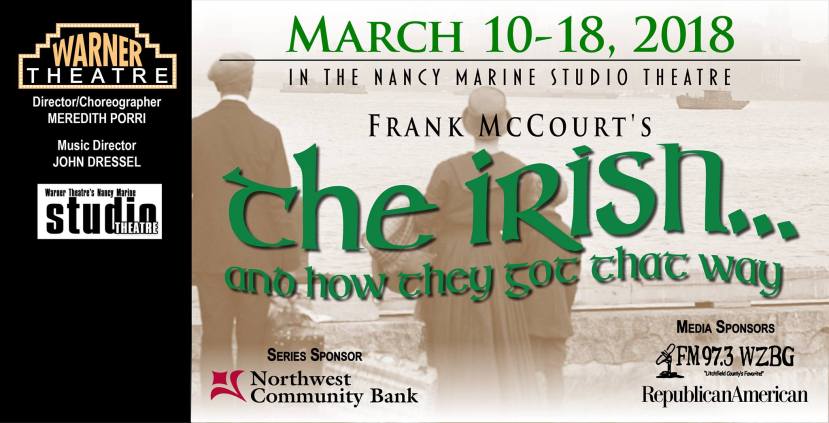 Tagged as: JOSH NEWEY, NANCY MARINE STUDIO, nutmeg chatter, THE IRISH AND HOW THEY GOT THAT WAY, warner theatre