Jeff Przech  is a song writer and musician whose second album is called “Jeff Przech and the Outfit” which will be coming out April 6th 2018 on all digital music platforms. There will be an album release show at 41 Bridgestreet Live in Collinsville, Ct. on April 8th at 6pm. We’ll discuss the new album, Jeff Przech’s history in music and so much more on Nutmeg Chatter. 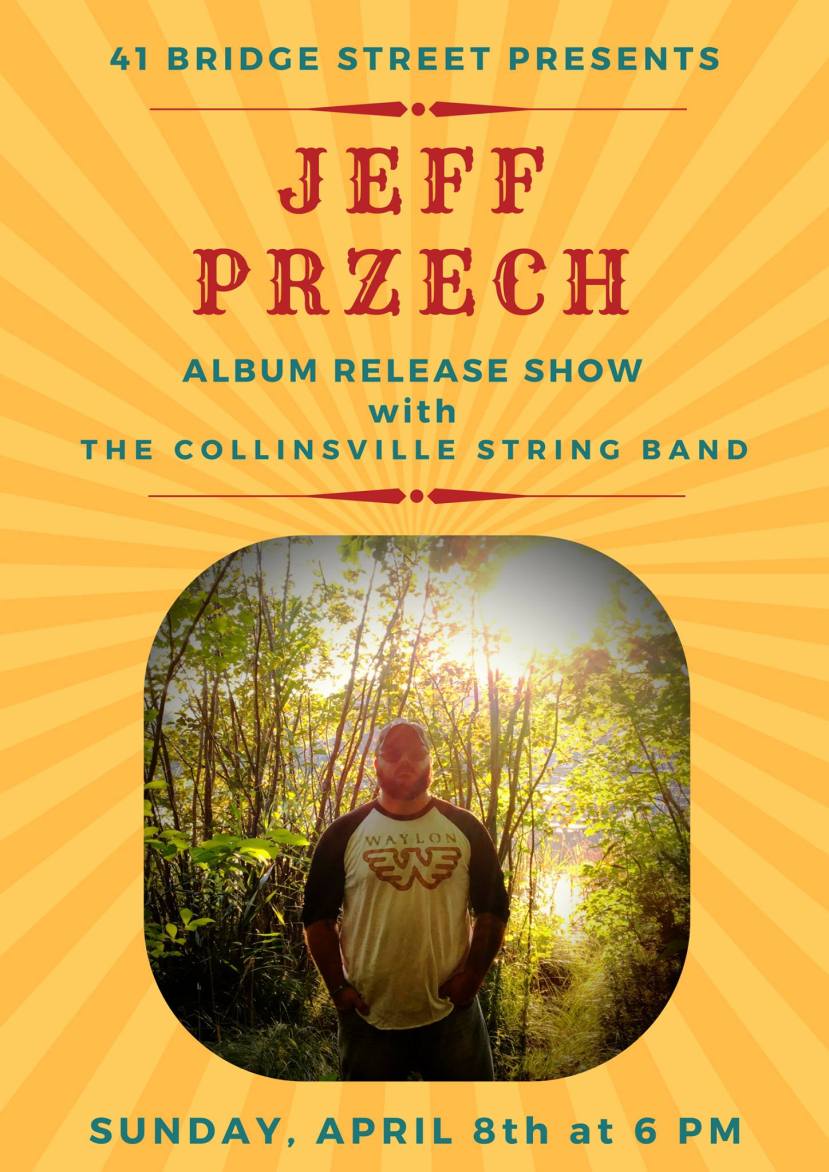