HARTFORD COUNTY, CT, July 2019. Reality TV is everywhere and so are the multitudes of opportunities for men and women of all ages to be become the next reality phenomenon. And now the wait is over for Connecticut artists to audition for the new hit reality pilot The Cast’n Couch©  on Sunday, July 21 and Wednesday, July 24 from at 6:30pm – 9:00 pm at Jim Murkette’s Valley Fitness Conference Room, 45 S Main St, Unionville, CT http://www.valleyfitnessct.com/ and Monday, July 29 from 6:30 pm to 8:30 pm at Finnegan’s Tavern 292 Spielman Hwy, Burlington, CT 06013 http://finneganstavernct.com. Auditions are by appointment only. Email: castncouch@gmail.com 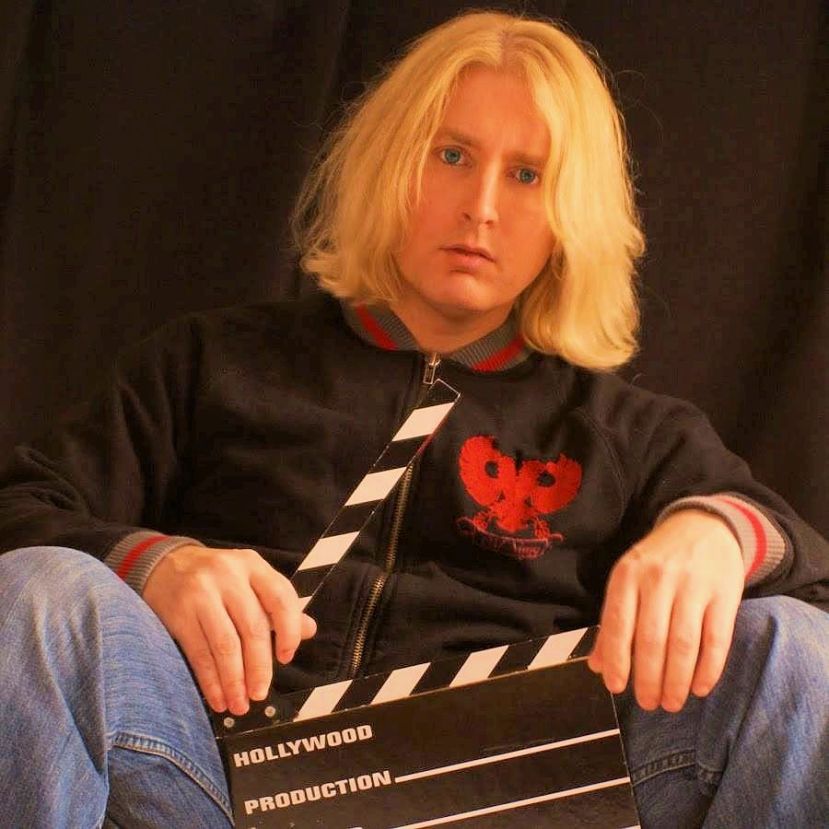 Get your drama hats on because two Connecticut companies, Atlantian Films and AspenDream Productions announced today that they are casting for a new exciting docu-reality series. The organizations have forged a partnership to scour acts across Connecticut for their reality series about a casting agency that auditions numerous acts, only to realize that as much drama happens offstage as onstage. This reality series will have everyone dreaming of making it to the “top” – if they don’t get “knocked” off first.

Each episode climaxes on the proverbial “casting couch” where worthy opponents vie for the few diverse gigs available. Shooting begins in Unionville and Burlington late Summer 2019. The season will consist of eight half hour episodes. “We will be filming at CT area businesses, such as Pomona Pete’s Restaurant,  and Valley Fitness in Unionville, and Finnegan’s Tavern in Burlington,” said producer Janice Luise. “We have a top notch crew, many of whom have cancer or are recovering from cancer and we are very excited to have all this support from Cancer Survivors Who Can thanks to founder Brian Spectre Smith.”

“This is an exciting series because it’s a bold look at what really happens when performers audition”, said co-producer/director/writer Brian Spectre Smith, an Independent film director of the Avon based Atlantian Films http://facebook.com/Atlantianfilms/ and founder of Cancer Survivors Who Can Charities 501c3. Smith’s films are well known to unfold with such confidence that they feel hot wired into his own identity. Cancer Survivors Who Can Charities volunteer to teach media arts to terminally ill cancer patients and survivors. Spectre teams with Janice Luise, a professional director of live theatrical events http://janicedirects.com and owner, producer and director of AspenDream Productions, LLC http://www.aspendreamproductions.com. Luise’s productions have traveled throughout New England for over two decades. Luise specializes in, among other things, retroscripting.

The reality show is seeking non-union performers. No pay. Potential continual episode coverage if pilot picked up. Participants must be 18+, any ethnicity, and must showcase their talent in 90 seconds to the series’ producers, in the hopes of being able to take the stage. Every type of entertainer is welcome, including cancer patients and survivors, women, people of color, LGBTQ, gender-non-conforming people and people with disabilities [OneMoreConversation]. The producers are looking for actors, skaters, magicians, contortionists, comedians, impersonators, jugglers, clowns, and everything in between, including volunteers for extras. Film crews will be on location at the time of the audition. Auditioners without an appointment will be seen as time allows. Video auditions are accepted for those unable to attend on the scheduled dates. Please check their website for further information: www.castncouch.com.

Make sure you secure a spot to audition by arriving early.

Photos courtesy of The Cast’n Couch

About Atlantian Films and Cancer Survivors Who Can

Atlantian Films was formed by Brian Spectre Smith to produce high quality, thought-provoking, and profitable theatrical motion pictures for wide audiences. Smith is a 20 year cancer survivor who has been writing, acting and directing for more than 10 years. Originally a subcontractor musician studio musician and drummer for Geffen Records, Smith turned his focus to the creation of Atlantian Films. Brian has successfully produced and directed 3 films and 3 mocku-documentaries. He is also an award winning ghostwriter and belongs to the Writers Guild of America. http://facebook.com/Atlantianfilms/

Smith is a three time cancer survivor.  He was told he had six months to live. Smith astounded the medical community when he survived. Realizing that after defeating cancer three times, no challenge would ever be too great. A strong believer of “doing the things you love to do” and “keep moving ahead and fighting”, Smith also formed Cancer Survivors Who Can Charities in Avon, CT.http://cancersurvivorswhocan@aol.com

Cancer Survivors Who Can Charities, is a 501(c)3 organization that is entirely run by volunteers.

To learn more about AspenDream Productions™, visit our website: www.AspenDreamProductions.com

Two mis-match college friends decide to open a casting agency.   Talent is scarce, money is running out, and someone has a secret.

To learn more about  The Cast’n Couch©, visit our website: http://castncouch.com