WAPJ is Torrington’s community radio station. Formed from the seed of an idea by Isadore Temkin and Robert Sullivan, the station began broadcasting in 1997. Now in its 20th historic year we take a look at the history of the station.

This special panel that features founding members of the WAPJ station, volunteers who are still volunteer in 2017. 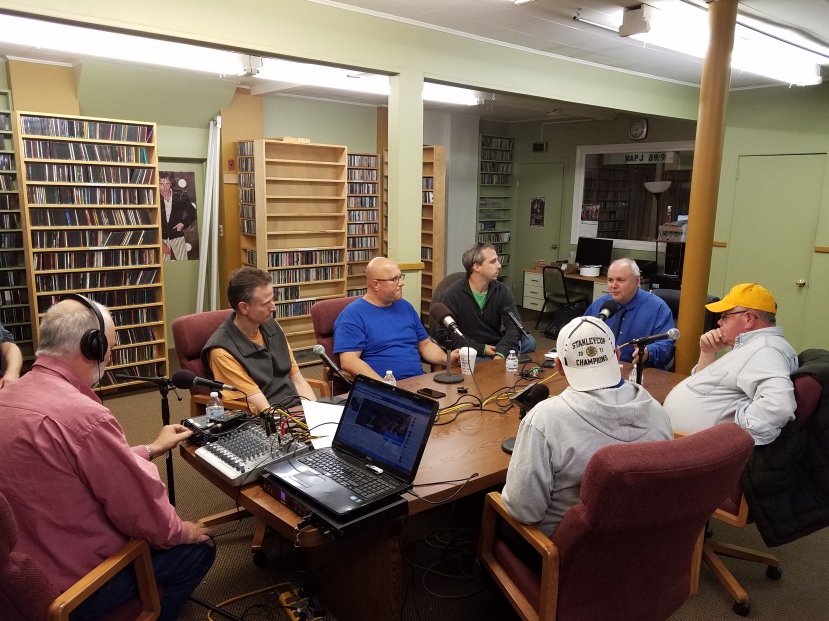